We put together some food for thought on how to get the best of you. You are great and these are some simple ideas we have thought on and tried out over the years we hand on heart think can make the great you EVEN greater.

You knew I was going to say that, didn’t you? Exercise exercise exercise. The key to a ‘better you’ preached the world over by irritating bloggers and lifestyle gurus. Well it might not be the sole key but getting off your arse more definitely helps. Scientifically speaking, certainly. A particularly interesting example of this to note: in a study referenced in The Happiness Advantage where 3 groups of patients all suffering from depression were prescribed 3 different treatments; medication, exercise and a combination of the two, the lowest relapse rate by quite some way showed in the group medicated with exercise. 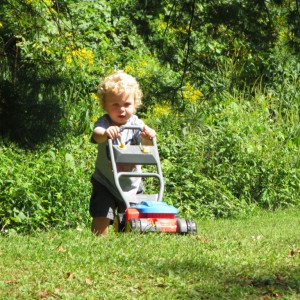 And not only is exercise good for your butt and mental health but exercising also has the incredible ability to raise your self esteem and lower anxiety levels. Perhaps I’m not the only one to have emerged from a post-run shower feeling as sassy as Prince in silk flares. What’s that about? How does one go from self-loathing to self-loving in a sweaty flash of lycra? Well when exercising, your body releases chemicals called endorphins, and it’s these charming little tinkers that give you feelings of positivity, energy, lightness and -on occasion – euphoria. (But you probably knew that from another irritating blog.) What you might not know though is that you can get an endorphin fix from far simpler forms of exercise than Crossfit or rowing. Things like:

Going for a swim (Hyde Park lido is smashing)

Getting a big feather duster and cleaning the house with some Ike & Tina on.

Exercising can simply mean moving more, and by doing so becoming a little bit happier.

The selfie trout pout may be big on Insta but a real smile smashes it out the ballpark. Smile at someone glum-looking on the tube, bin the sultry sneer and cultivate a proper grin when en route to a hellish work commitment. Smiling lifts your and everyone around you’s mood. 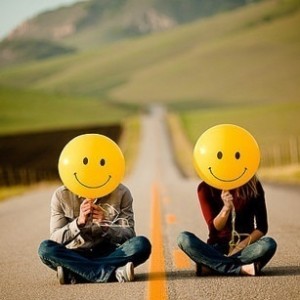 The water’s not that cold, one hour less of sleep won’t kill you and someone else may ask that girl out tomorrow.

When extended an invitation or presented with an opportunity our inner unsociable gremlin often wants to turn it down. This little gremlin subsides on comfort, fear and the ‘but what if,’ attitude that comes with being an adult in an ostensibly formal, bureaucratic and responsibility-filled life.

Solitude and familiarity (whilst being glorious from time to time) are seldom where life’s real magic happens. So resist the urge to scuttle away to quiet and isolation. Try initiate a conversation with someone new, stay that bit longer at a meal to have pudding, try that underwater basket weaving class (really do, if it even exists). Whatever opportunities or invites come your way, try just a week of handling them as a ‘yes person’ and see what doors it opens for you. Age old wisdom dictates that energy breeds energy and opportunity breeds opportunity. And it’s so true. Intense periods of productivity lead to more productivity as doors open, new people are met and we open up to the world rather than close off. I’m pretty sure the most fulfilled, upbeat people on the planet did not achieve any of the memorable states of ecstasy that punctuate their super existences by, ‘having a Netflix night on the sofa.’ The impromptu adventures, spontaneous pub drinks, bike rides, tree climbs, you know. The good stuff. They very often come simple from being a ‘yes person.’ By ‘being a yes person,’ I don’t mean agreeing to things that deep down feel negative. Say no to those things, but yes to the positive things. Things that excite and challenge and thrill. It’s in the space after our comfort zones where we learn where our true desires and capabilities lie. 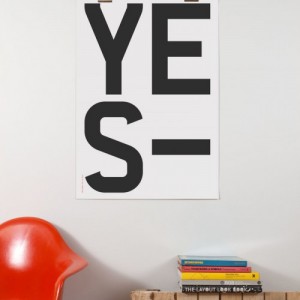 It needn’t be international. Perhaps just take a simple trip at the weekend to somewhere other than the pub. To an unexplored lake perhaps. In Surrey. (Surrey’s pretty nice.) Or travel on two wheels instead of four, two legs instead of a tube. Travel further than the confines of your villa – should you have ventured abroad – and unearth the geeky delights of the local heritage sites and secret local boozers.

Why? Because travel is one of the best things time can buy. It stretches the imagination, nourishes the soul and makes for a wicked way to spend a weekend. 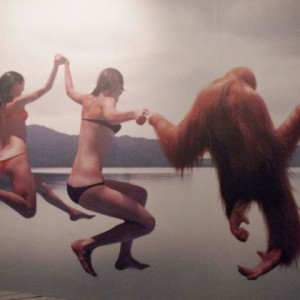 Allow yourself a vice.

Maybe not, like, car theft or 20 fags a day. But allow yourself the opportunity to enjoy things which aren’t super pious. Like vodka martinis, staying up late to watch crap films, a juicy bacon sarnie in bed, 90s Garage. My vice is coffee. * ahem * not mentioning any others… (And of course, there are others.) But better succumb to enjoying that than car theft, eh? 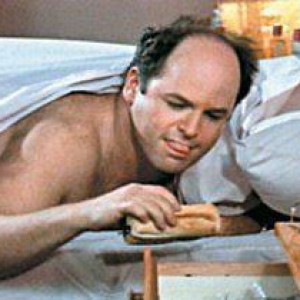 A homemade card for a sad mate.

A peace offering to one you pissed off.

Up a bag of old clothes for the charity shop.

Time to go for a walk with someone.

A plan to do something.

A life drawing at an art class you’ve never been to before even though you can’t sketch to save your life but do wanna see if you may deep down be 2015’s answer to Picasso after a few pints.

A veg patch full of your favourite goodies.

A puzzle with your nan.

Making something can be an achievement, a stretch, an acquisition of knowledge, a massive failure. It can feel really good to immerse yourself in the creation of something and sometimes be the key to ‘flow’ or the total lush absorption in an activity. Making is good for us and even better for us when done with company. 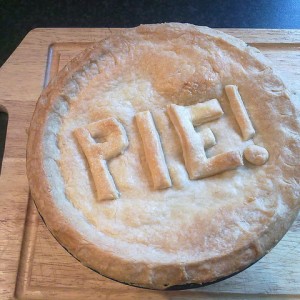 Adopt a kid’s mindset where every conversation is populated with a million ‘whys,’ leading to a million new answers and discoveries. By being curious we are in a position to better understand that which we see, hear and feel everyday, gain more experiential knowledge and grow as people. But perhaps even more important, it facilitates us focussing on our relationships and how to enrich our connections within them. We are wired as humans to prioritise ourselves. Yet by adapting our approach to be more curious, we take more of an interest in those around us and grow personally and together as people.