Who’s Loose Baker?
I am a professional fool, games mistress, community catalyst and creative producer! I have been running games workshops for Antidote for over 5 years and have loved every minute of it!

What’s your favorite workshop you’ve ever facilitated?
There have been two that stand out which both included the £1 game (players in pairs are given a £1 and 5 minutes and are told that they can leave the building, do whatever they like, the only aim is to do the best thing you can with your £1). One time, players left with their money and it had started snowing outside since we started the workshop, which was rather magical, as if it had been set up for the players.  The other occasion, two players came back with a random person on the street that had agreed to come to the workshop for a £1, which was very amusing, but then another pair came back who had managed to get two people to come for a £1, which trumped the other guys! This game always surprises me at the amazing creativity and daring of players who come to Antidote. I might play that game in my next session, I love it.

What would people be surprised to learn about you?
I love football. Have done for as long as I can remember and was taken to see my team (Everton FC) as soon as I could walk. I love the game itself, the camaraderie between fans and the men in shorts.

What else should we know about you and your work?
I am involved in many different projects and types of work, but the common threads are always play and community. I have been paid to be a pirate, a lobster and a lion on separate occasions – my friends and family stopped being shocked by what I do years ago, I might as well be an accountant.

Describe a real-life situation that inspired you?
Last year I met a man called Ehon Chan who amongst many, many others things started a project called ‘Soften the Fuck Up’ – working to reduce the suicide rate amongst young Australian men. His approach was so mindful and sensitive, yet driven and focused; I was totally inspired by him. I spoke to him yesterday, so he is on my mind. Whenever I meet someone I admire, I try to pin-point what it is about them I particularly am in awe of and aim to bring more of that thing into my own life.

Do you have any tips or inspiring words for others?
My favourite saying is a Japanese proverb ‘We’re all fools whether we dance or not, so we might as well just dance’.

Do you admire any artists? (Famous or not!)
So many for different reasons, but two come to mind. I went to see a clown called Dr Brown, Phil Burgers, a few years ago and was totally blown away by the simplicity, the way he interacted with the audience and how cheeky he was. I have been lucky enough to do a workshop with him recently and would highly recommend everyone to go see him. Secondly, Frida Kahlo has been on my mind as an exhibition of her clothes has just opened in Mexico, which is the first time they have ever been exhibited. I admire her strength as a woman and her bravery at a time when the idea of femininity was becoming more and more limited, she ignored this and was publicly as feminine in a mans suit as a floral dress. Sorry if that was a bit arty farty, I went to art school!

What’s your most embarrassing moment?
Genuinely, I don’t get embarrassed. Sometimes I blush but I can’t remember the last time this happened.

What memorable responses have you had to your work?
After comparing a cabaret once that was very interactive with the audience, playing lots of games, kind of like an Antidote workshop but from a stage, a lady came up to me afterwards and said ‘My friend and I have been trying to work out why you’re so good – we came to the conclusion that it’s because you’re genuinely in the moment, you are totally unpretentious

A less ME centered answer would be when I ran a games workshop for 30 people in Kenya. It was on a beach after having eaten loads of incredible food and going in the sea. I had to do so little to make the group laugh and have what seemed like an amazing time. I would explain a games rules, the game would start and everyone would be doing something completely different, not playing as the game was intended but it didn’t matter at all, it was some of he most fun I’ve ever had playing games.

What superpower would you have and why?
To fly. I often dream that I can fly and I live with what seems like body memory of how to get off the ground, I can feel the sensation this brings and it’s an blissful feeling. I find it hard to believe that I can’t actually do it in my waking hours! Just for the record, I have tried more than once to no avail.

Where else can we find you?
www.everybodysit.com 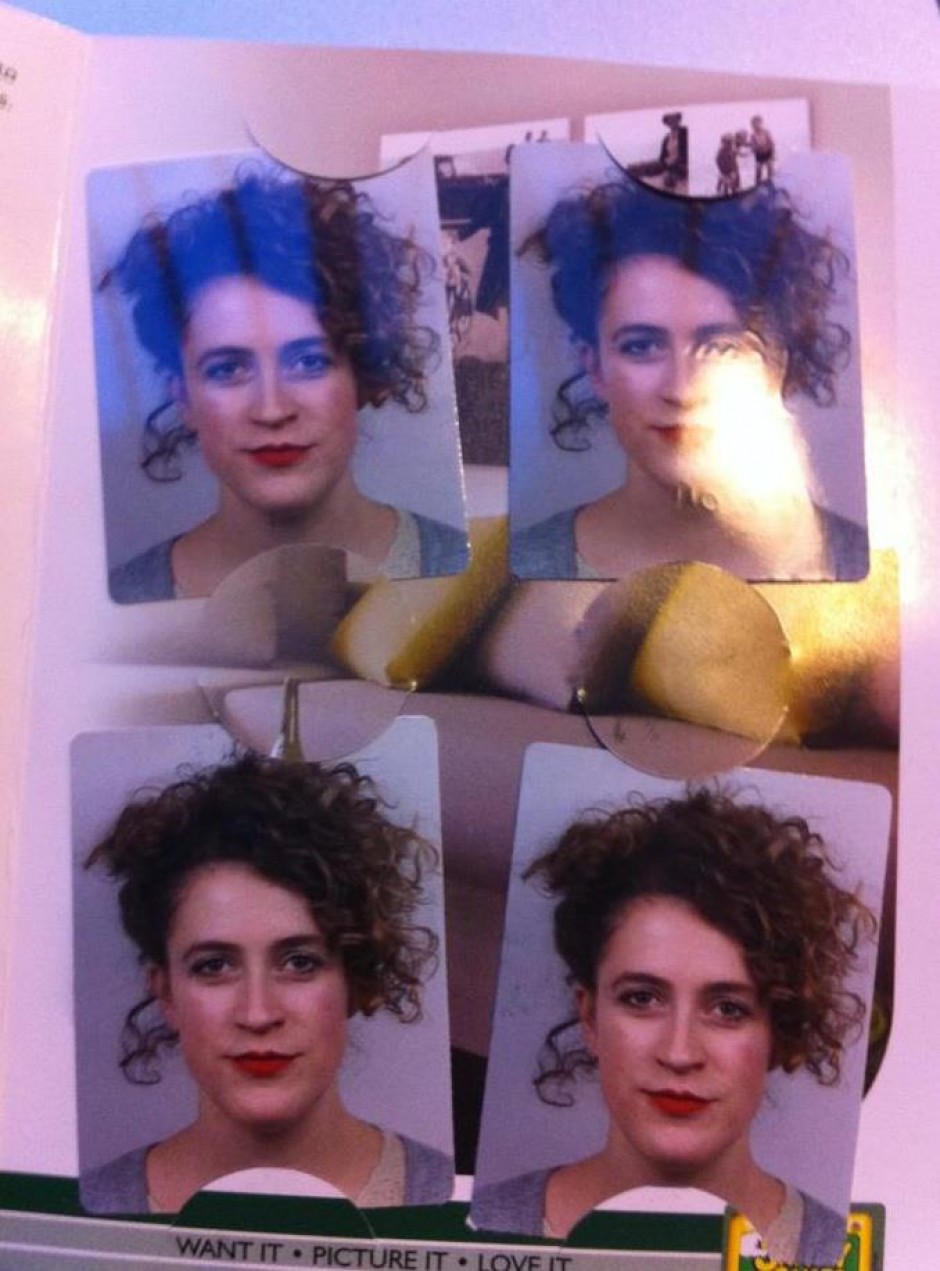