Fondness for fooling around? Ah, we’ve just the thing for you. A blissfully silly evening of old school games designed to release your inner big kid.  Chasing, singing, rolling, flying* are the type of things you can expect to do, along with some classic games like Tag, Wink Murder and Grandmothers Footsteps. The perfect Antidote to a day at work.

Led by pixie of playfulness Melissa Vaughan.  Melissa is an actor, facilitator, director and voice artist, and originally from Hail Lancashire. She trained at RADA and with the National Youth Theatre, and has since happily spent a large portion of her adult life playing games! As an actor,  she’s worked on stage and screen in the West End, on national tours, and for the BBC, and in roles from Shakespeare to puppeteering an armadillo in front of royalty. As a singer, she’s worked with London Contemporary Voices and the East London Soul Choir. She’s directed at venues including the Southwark Playhouse and Latitude Festival, and she’s an associate of the National Youth Theatre, for whom she regularly facilitate’s workshops and courses.

Melissa brings fun, mischief and heart to everything she does, combined with an inability to herself too seriously! 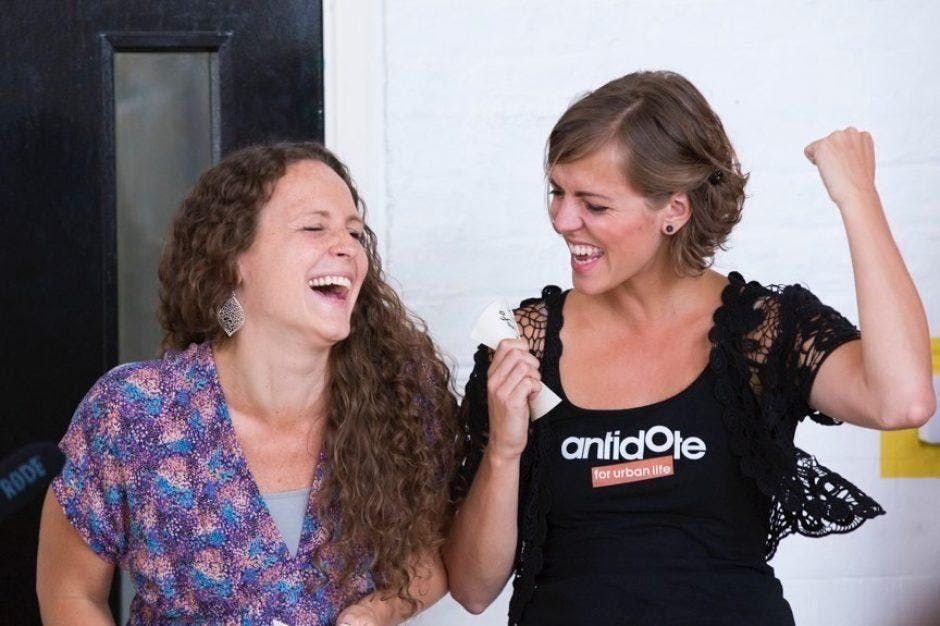